The GPU (graphics processing unit) is the most important part of a gaming PC. This is not required if you aren't gaming, as most major CPU's have a built-in graphics chip.

You will need the screwdriver for this process!

This is almost as easy as the RAM, but not quite.

Click any images on this page to open them in a separate tab/window for better viewing. 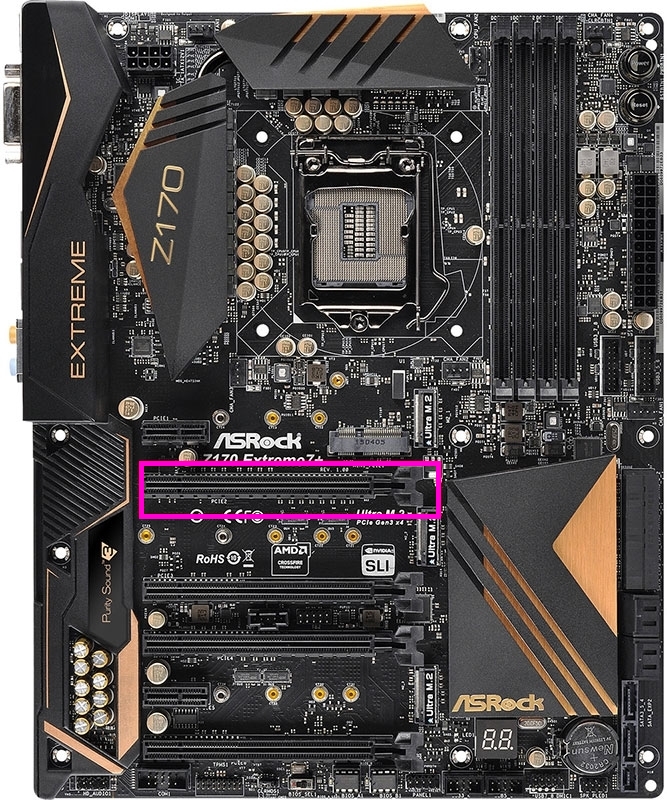 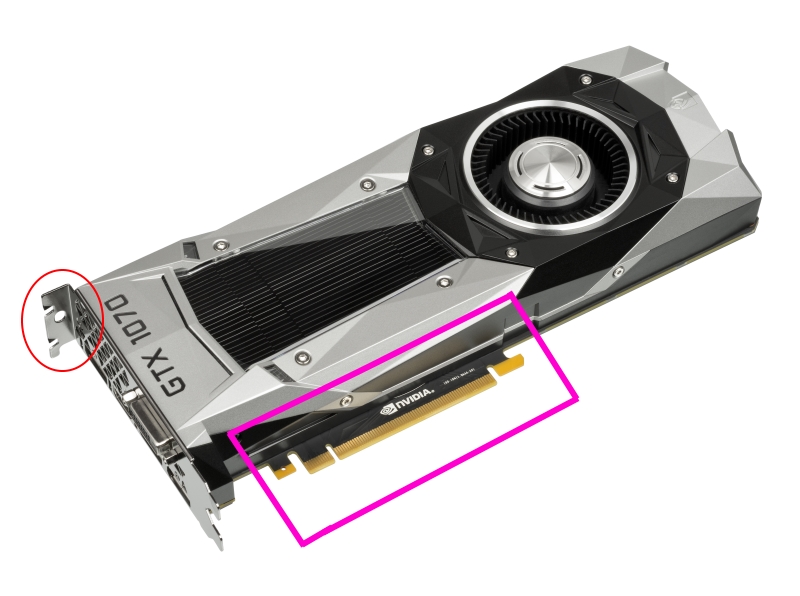 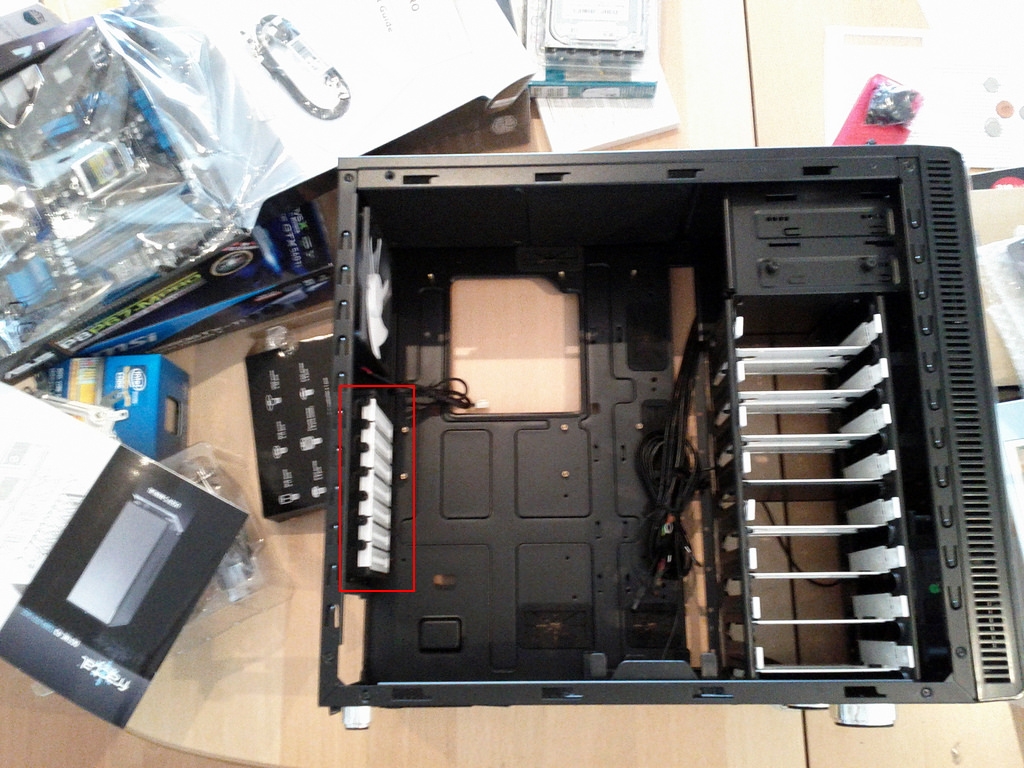 It's very important that you do not apply too much pressure to the GPU at any point during this process. You could snap the motherboard or the GPU.

If your GPU is not that big, it may only require one of the shields to be removed. This will vary between cards.

Once you are done, the GPU should be secure and holding its own weight. Test it before trusting it.

We're almost done! On to the hard drives and any CD/DVD drives you may have!