The CPU (central processing unit) is probably the most important component in a PC. It processes everything for the PC, hence the name. You need to be extremely careful with this installation.

You will not need any tools for this process, unless you purchased a separate cooling system for the CPU. In that case, refer to the manual. I will only be describing how to install the included heatsink and fan.

This process will require you to unbox your motherboard. Each one is different, but they will have the same slots for parts. The CPU slot will be the biggest change between boards, so make sure you purchase compatible parts or use one of the buying guides on the site! Open the motherboard and set it aside.

Click any images on this page to open them in a separate tab/window for better viewing. 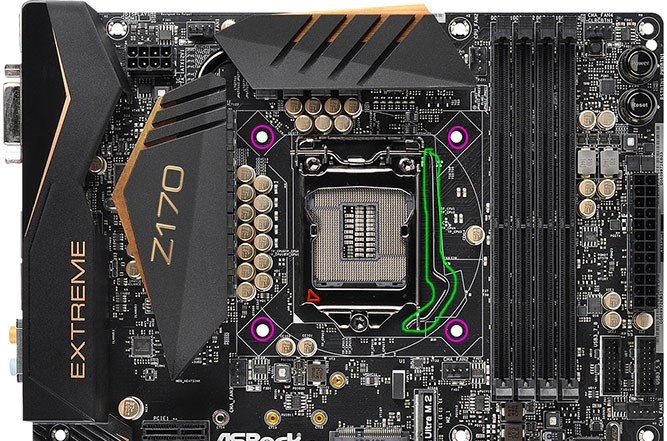 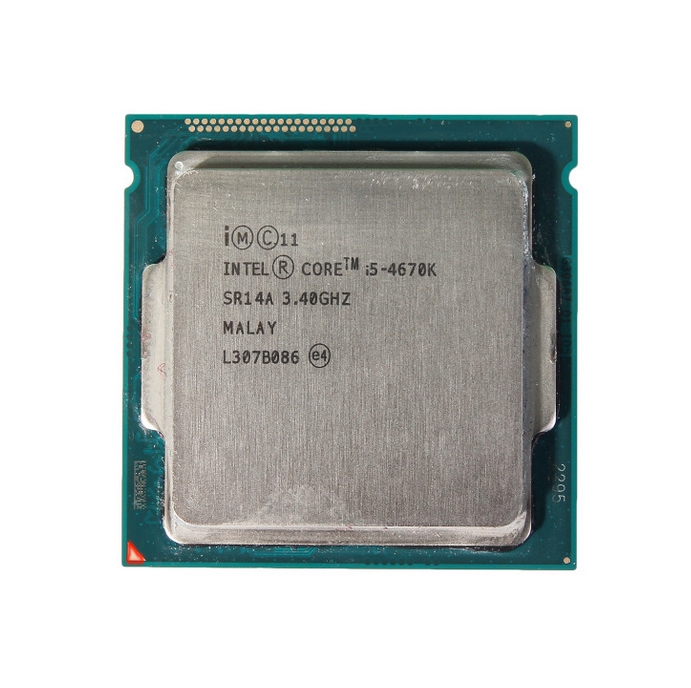 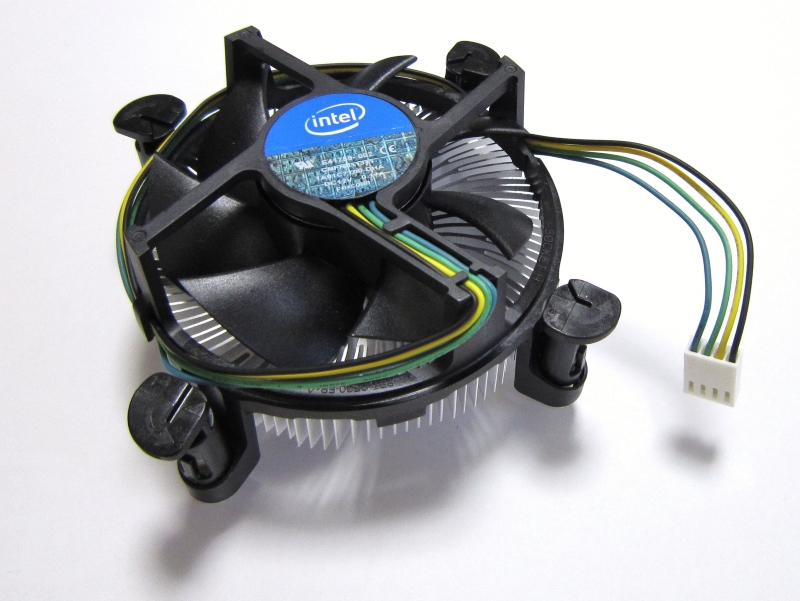 It's very important that you do not apply too much pressure to the CPU at any point during this process. The pins for this part are very very fragile, and not easy to replace.

If your CPU is not one of the Intel LGA sockets, it may have pins on the CPU. If this is the case, just be extra careful to not bend any of them. Place the pins in the holes on the board.

Once you are done, the CPU should be hidden under the cooler. Once again, if you purchased any other cooler, refer to the manual!

Now that the hardest part is out of the way, you are ready to move on to more easy stuff!